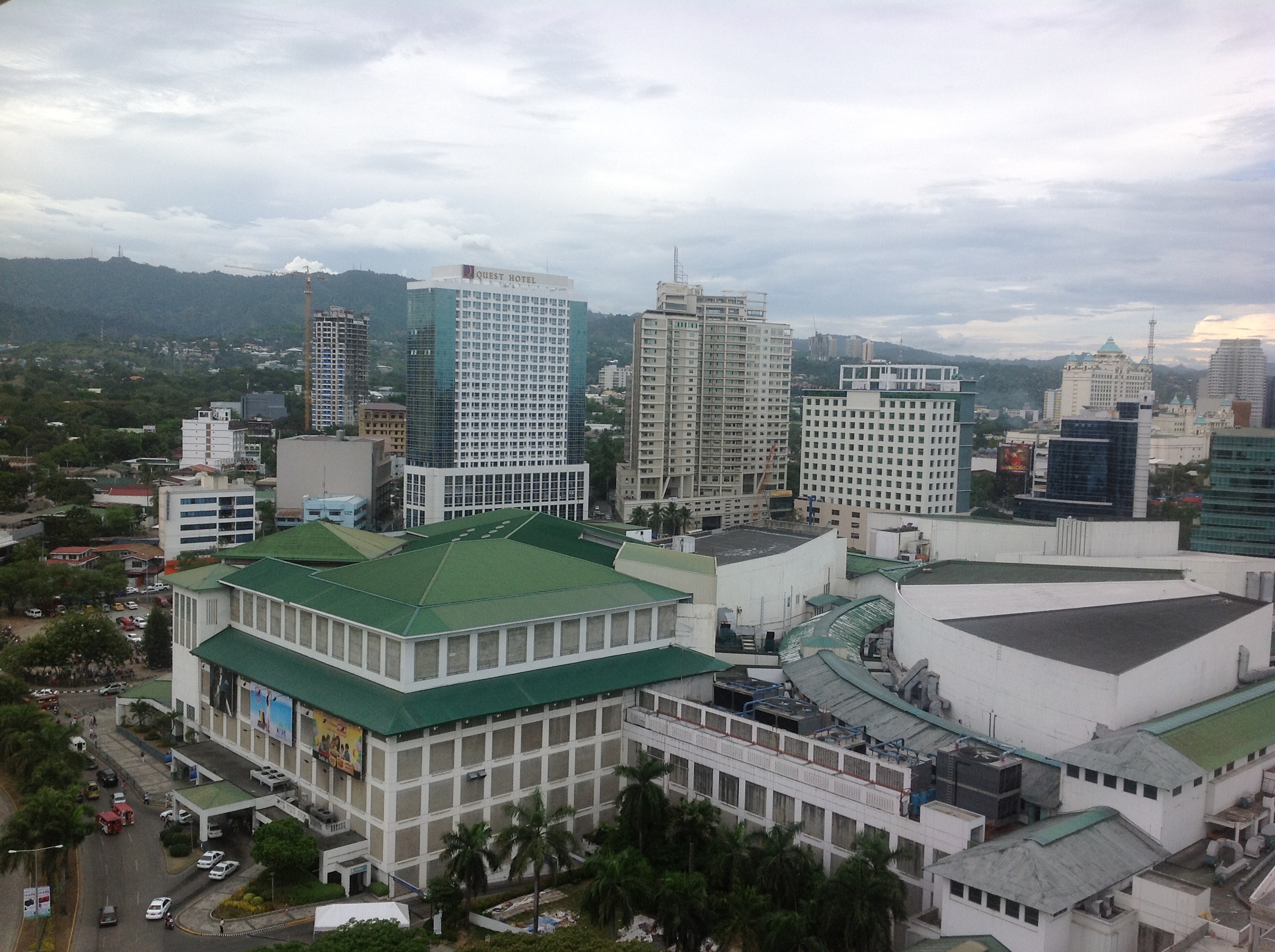 TWO Cebuano-owned companies have partnered for a major condominium project that will add 556 high-end units in the market.

As their pilot project, Diamond Hiland, Inc. will put in P4.9 billion for a three-tower high-end development in Nivel Hills, Lahug, Cebu City.

The project is called 128 Nivel Hills that will occupy a 8,472 square meter lot in the area which used to be occupied by the original Casino Filipino.

There are three towers for the cebu condominium residential component which includes the eight-floor Garden Residences, the 34-floors East Tower and the 42-floors West Tower.

“The East Tower will be delivered first a year ahead of the completion of the whole project within four years,” said Nestor Omar T. Arce-Ignacio, Diamond Hiland, Inc. general manager.

They have already demolished the old structures in the area and are set to start excavations next month.

To complement the residential component, they have allocated two levels of the eight-story Garden Residences for retail and service shops that will add convenience for the residents.

Arce-Ignacio said they have not determined how many retail slots they will have but said that they will be very selective in choosing their tenants so as  to uphold the kind of branding they have set for the project.

They think Cebu is ready for a world-class project like 128 Nivel Hills, which they also call “The Shifting Ovals” after its design that integrates a lot of twists and curves into the structure, said Gigi Teves, senior adviser to Ambassador Philippe J. Lhuillier, who is the chairman, president and chief executive officer of PJ Lhuillier Group.

“We did a scan of the market and found that a lot (of projects done here) are targeted for the midrange market. Cebu is ready for this kind of product with it now being the second business center after Manila,” said Teves.